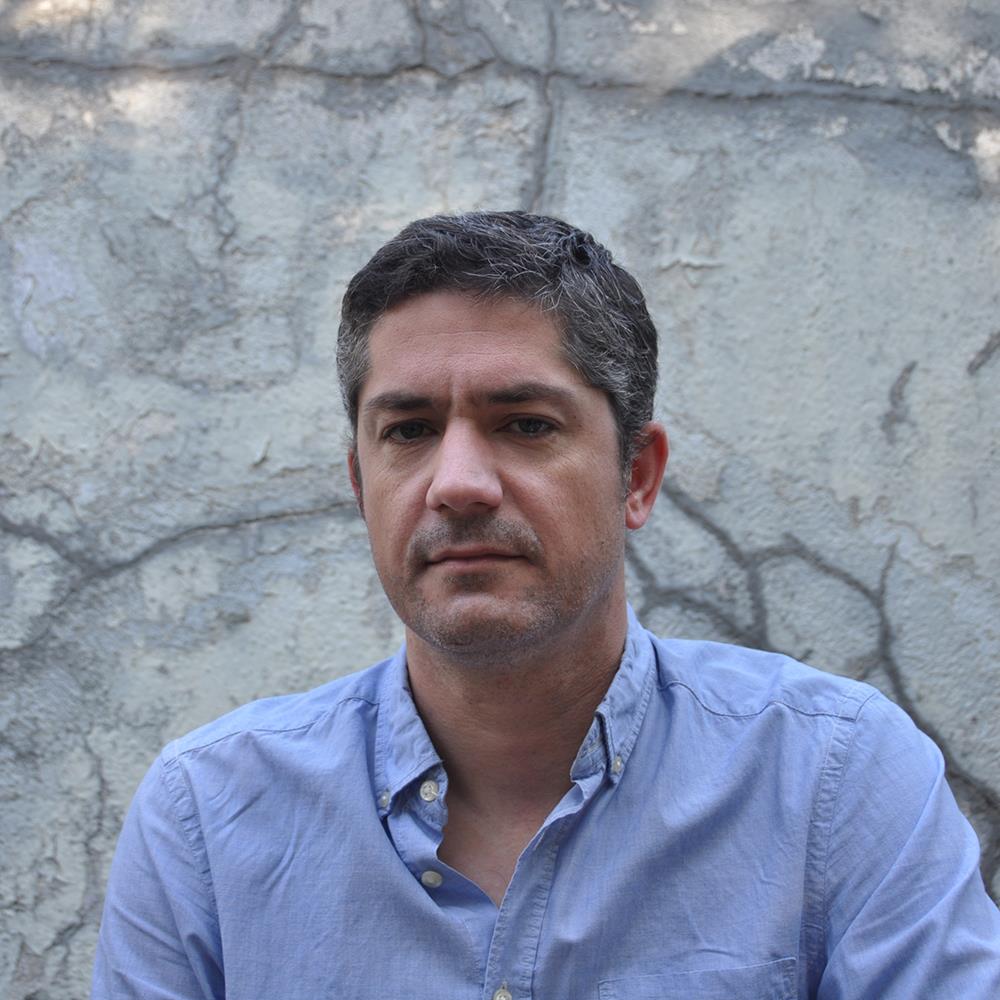 Jason founded beamvisual.com in 2009 after a few years working as an architect and 3d artist for offices in New York City and Vienna.

He graduated from the University of Arkansas School of Architecture in 1999 after winning the Pella Design Prize for most outstanding final year project. After 4 years working as an architect in New York City, he successfully passed the architecture licensing exams to become a licensed U.S. Architect. Eventually taking up residence in Vienna, Austria, he fell in love with 3D visualization and started beamvisual.com after working in various architecture offices.

Jason is also the co-founder of BüroWHAT and the D2 Conferences with Fabio Palvelli and Christian Kobierski. The D2 Conference is a yearly architectural visualization conference held in Vienna and has grown to be the largest conference of its kind in the world.

One of his biggest passions is speaking with the larger architectural visualization community. Therefore, when he is not working on client projects, you will most likely find him travelling to other conferences around the world to meet people and advocate for the arch-viz community.